Bottas did the best lap-time during the second free practice in front of Hamilton and Gasly. 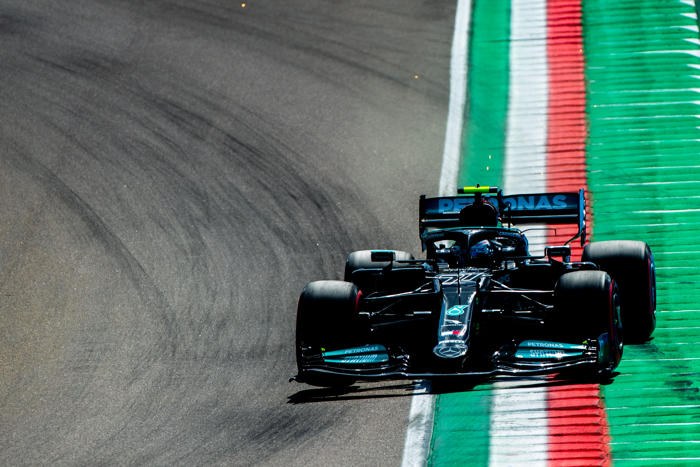 Both Mercedes in front at Imola's FP1

Valteri Bottas and Lewis Hamilton set the pace at the first session in Imola. That session was red flagged two times, first one because of and accident between Ocon and Perez, and at the very last minute Nikita Mazepin had an accident. 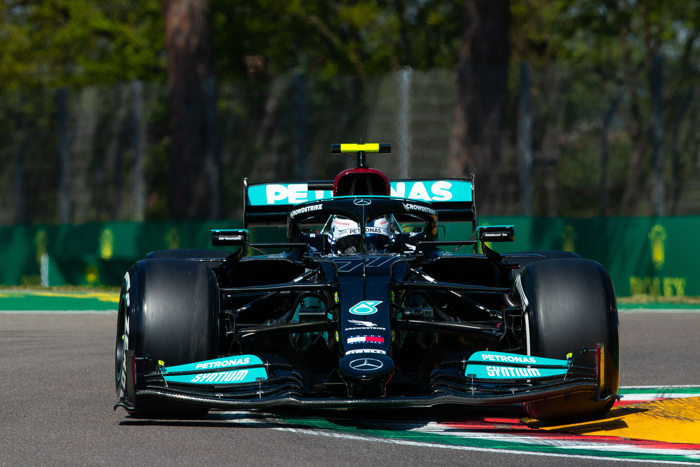 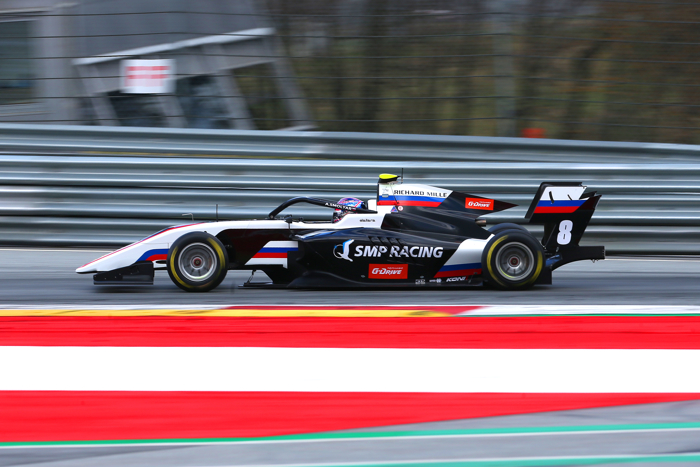 Finally the FIA Formula 3 oficial test days started today at the Red Bull Ring were Tridents driver Clement Novalak was the fastest of the morning session. 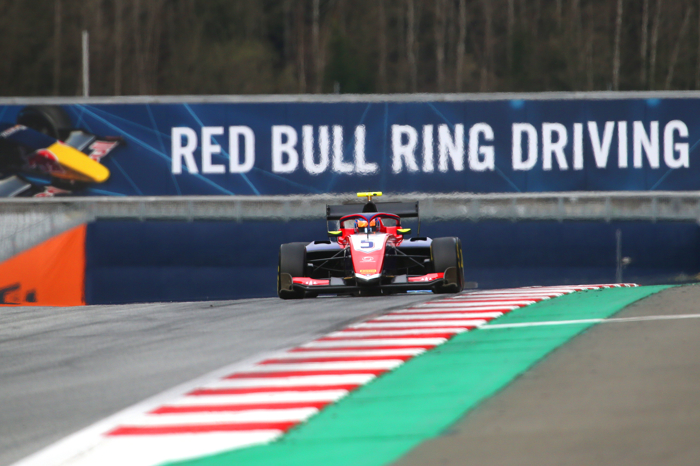 As next week the FIA Formula 3 teams will start at Red Bull Ring with two days of oficial tests, the organization announced this weekend that next step will be on April 21st and 22nd with F3 test and from 23rd to 25th will be the F2 turn, both at Circuit de Barcelona-Catalunya. And on May 12th and 13th, just after the Spanish Grand Prix, the FIA F3 teams wil go to test at Jerez de la Frontera. 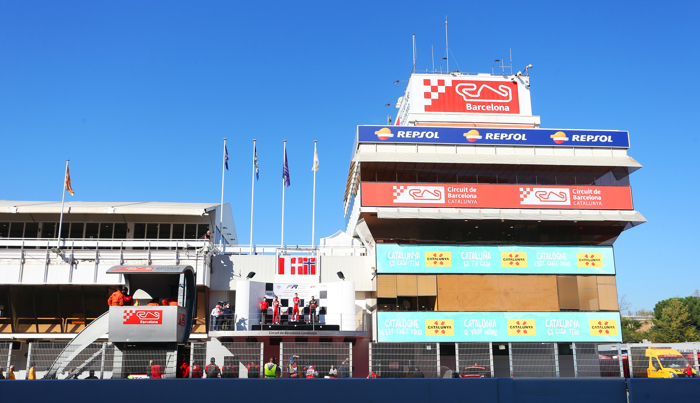 Hamilton keeps his momentum in 2021 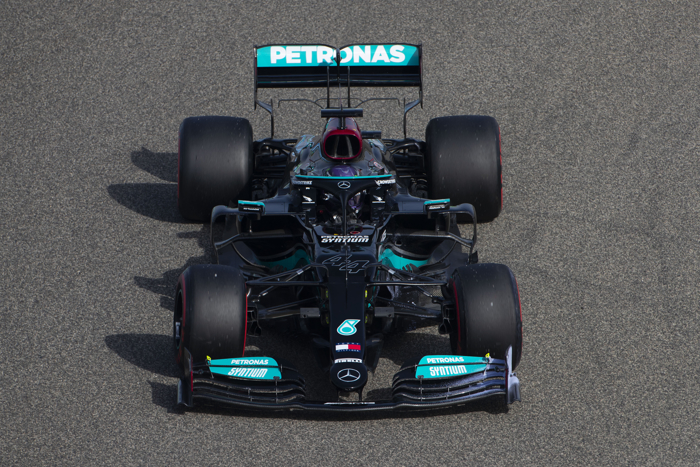 As the FIA Formula 2 at Bahrain GP is comming to an end Guanyu Zhou won the last of the races. Dan Tiktum and Liam Lawson joined him on the podium. 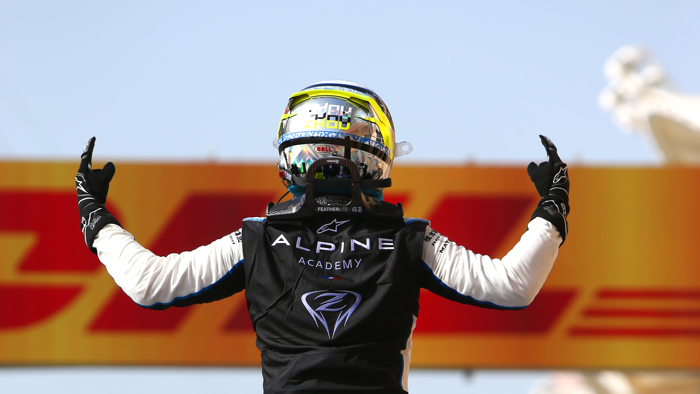 The Australian driver won his first FIA Formula 2 race at Bahrain and now is leading the championship. 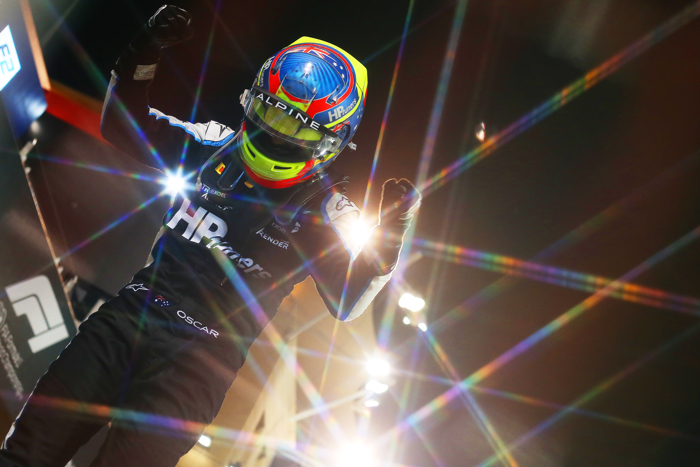 The Red Bull Racing driver will start in front of bothe Mercedes. 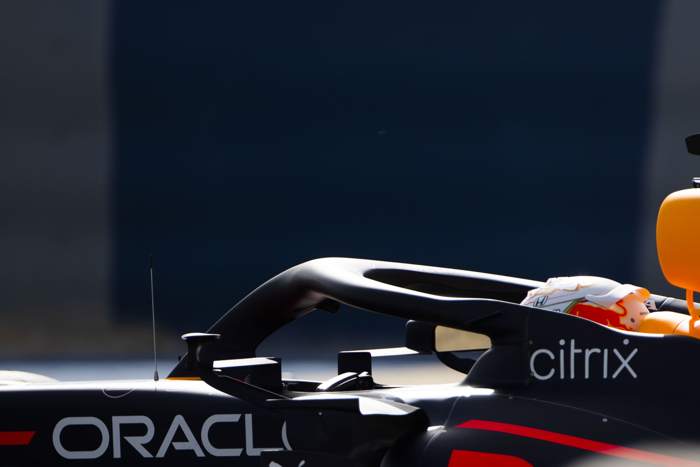 After free practice 3 Max Verstappen keeps his momentum and leads the time table ahead of Hamilton and Gasly.